Trip around the la Chaille forebay through the Les Rousses fort 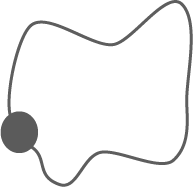 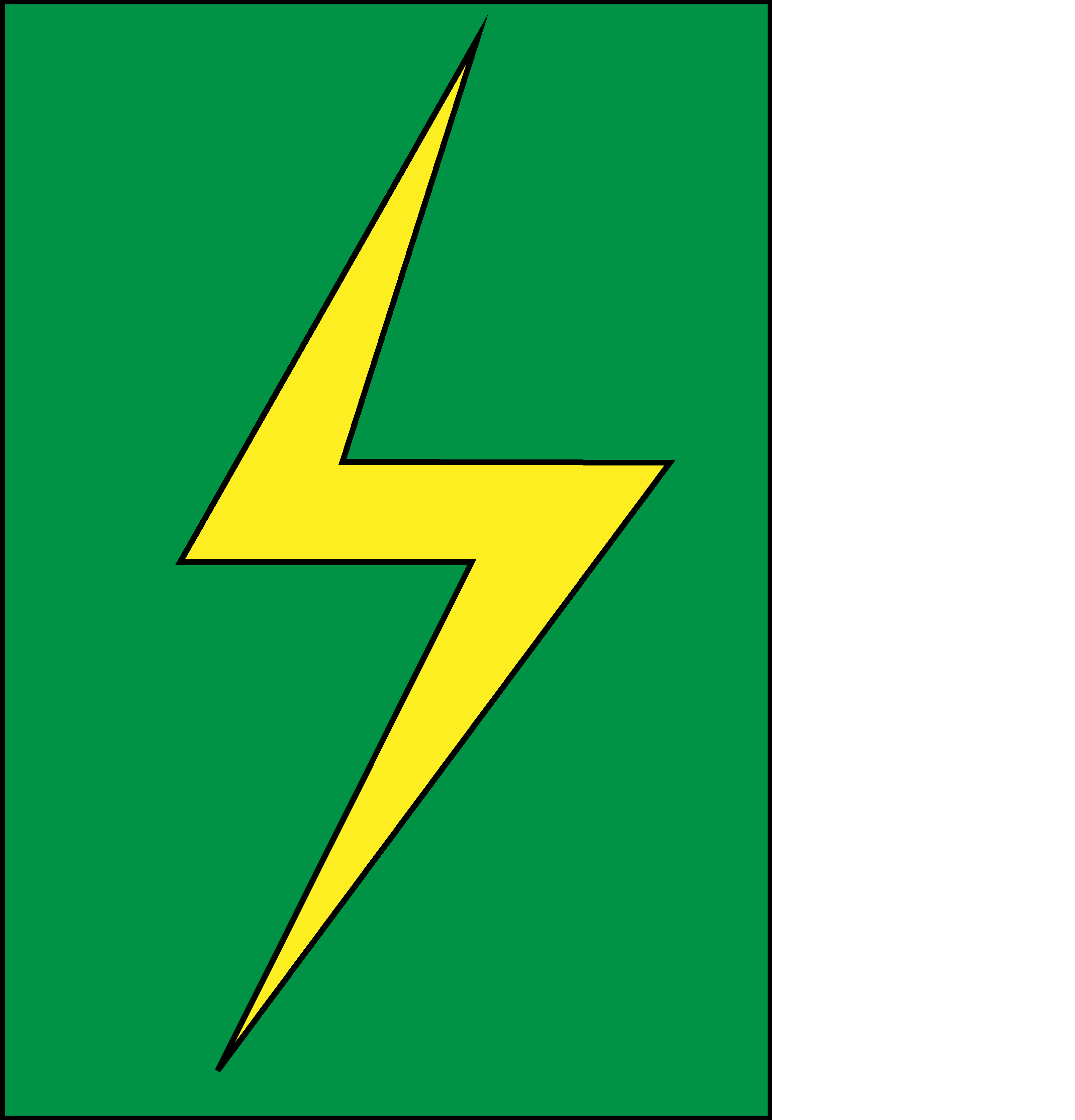 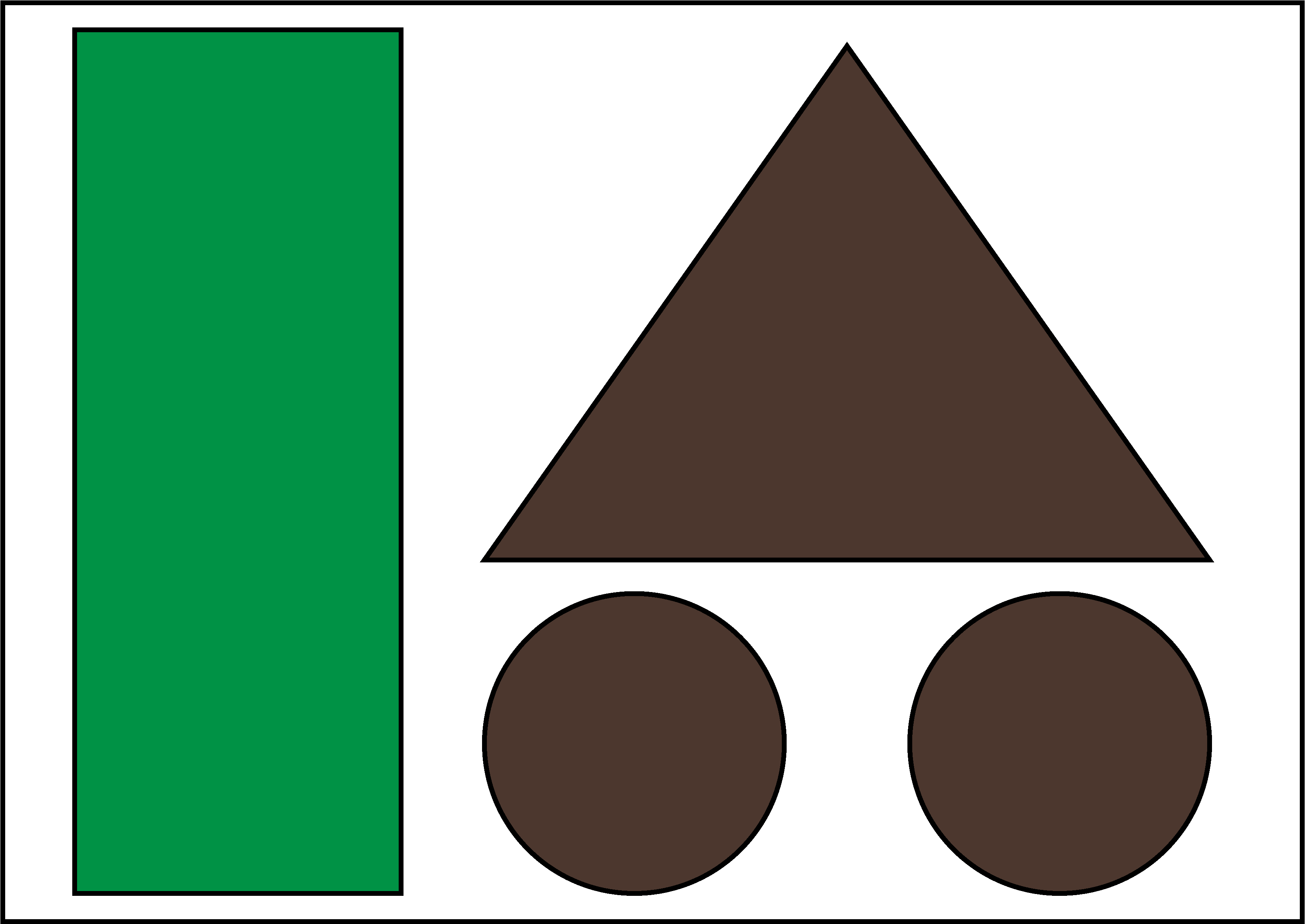 Green MTB
Embed this item to access it offline

Discover the secrets of the Les Rousses Fort, then pedal through blossoming fields and forests, with the backdrop of alpine pastures, where the Montbeliarde cows’ bells ring and with the Mount Fier and the Dôle peaks in the distance.

A simple, pleasant route offering open landscapes. A short section of the circuit will provide an introduction to an MTB descent along a rocky and slightly inclines trail.

The village of Les Rousses, whose geographical location was of particularly strategic interest to the military, was held by Napoleon Bonaparte from 1800. The invasion of Austrian troops in 1814 led to the village’s fortification and, in 1841, construction of the fort was voted and financed by the government. Les Rousses fort was built from 1843 to 1862 and armed in 1868. It became one of the largest French fortified complexes, capable of housing 3,500 men and 2,000 horses, with 50,000 sq. m. of vaulted rooms, many kilometres of underground galleries, 2.2 km of ramparts, etc. It served as a training camp for many regiments and as a military warehouse until 1973, when it was turned into a Commando Training Camp (C.E.C.). The soldiers left Les Rousses fort in 1997 due to reorganisation of the armed forces and was converted into an activity place (tree adventure park, maturing cellar to visit, etc.) and opened to the public.

230 kilometres of borders separate (or link) the French Jura Arc from Switzerland. Along this border, migratory flows and the daily comings and goings of border workers are one of the components of a “border culture”. Owned by the State, the customs station was built in 1933 by architect Jacques Duboin. (source: PNRHJ - Collection patrimoine, “Heritage collection”)

Viewpoint over the Dôle

The summit of the Dôle, culminating at an altitude of 1677 meters, is easily distinguished by the large dome at its top. This dome houses a radar, protected from the weather and serving aviation purposes for the Geneva airport at the foot of the Jura mountains, and a weather station for Swiss weather forecasts.

Other facilities at the summit also make the Dôle a Swiss meteorological station and an important telecommunications centre (television, radio, etc.). An orientation table completes the facilities for the many hikers who climb up the Dôle for the amazing panorama at the top.

This small defensive location situated outside of the fort served to protect soldiers outside of the main line of defence.
Built in May 1815 under the Napoleonic regime, La Grande Redoute is the only one of the five redoubts planned around the village of Les Rousses that was completed. It served during a battle in July 1815 between 600 French men and 12,000 Austrians. Part of the village was destroyed.

From LES ROUSSES TO (Tourist Office)

), cross route Blanche (N5) and follow it on the right until you come to the LES ROUSSES CENTRE signpost, then head up the path towards the Springboard (Green MTB waymark no.15).

Head around the Fort (with several interpretive signs along the way), heading along the outside of the walls, and walk past the LES ROUSSES FORT, Le Glacis, La Poterne, La Sentinelle, Les Commandos and, lastly, les Douves intersections.

Leave the path that follows the walls and head to the French Gate on a stony path that branches off to the left. Follow the grassy trail to your left towards Les Entrepreneurs.

A stony and grassy trail equipped with an MTB path descends to le Sagy-Haut (take care in the descent) and exits onto a tarmac road.

Turn left, following the road towards Route du Bief, and towards the LA CHAILLE FOREBAY. Continue on the road for 500 m, and then head down a road that crosses a bridge over the La Chaille Forebay before ascending via a stone path to les Cressonnières.

Turn left onto route des Jouvencelles (D29). Reach Le Lacuzon by taking the road all the way up to the roundabout at La Cure, passing through les Piles and la Route Blanche. From Le Lacuzon, head through the village of La Cure by taking rue de la Frontière through La Douane and LA CURE, ensuring you stay on the right.

At the crossroads at the hamlet’s exit, take rue de la Frontière left for a few hundred meters, and then turn right onto rue Royale.

This relatively-downhill road will lead you, through fields and beautiful viewpoints to Chez le Queton, at the entrance to Les Rousses.
Turn right onto the road that soon becomes a path, and that will lead you to a small road at Brioland.

For an MTB outing, wear a helmet and bring enough water.

Paths are shared with pedestrians and horse riders, who have priority, therefore, please adapt and control your speed.

To use MTB paths, do not hesitate to get down from your bike.

This trail passes through pastures and forest paths. To respect the owners and farmers granting you passage, and for the security of livestock and wild fauna, we ask that you remain on the waymarked paths and close gates behind you where there are no MTB paths.

Wild flowers are beautiful, they may be rare and protected and often wilt quickly. Do not pick them! They will delight the next admirers.

In case of forest works (felling, skidding, etc.), for your safety, know when to stop and turn around. 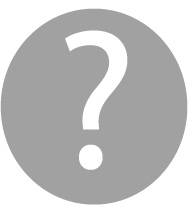 To visit and get about in the High-Jura, visit www.reshaut-jura.fr, the eco-mobility portal listing all means of transport within the Park.

9 km from Morez via the N5, and 2 km from the La Cure train station. The Tourist Office is located along the National road that cuts through the villages of Les Rousses.

Report a problem or an error

If you have found an error on this page or if you have noticed any problems during your hike, please report them to us here:

The only establishment in the world divided in half by a border. One half in France, the other in Switzerland, enjoy an unobstructed view over the Les Rousses plateau and customs...
read more
"Consommez Parc"

Sandrine and Stéphane are the fourth generation of owners to manage this stopover and holiday gîte which has been accommodating holidaymakers since 1936.
read more
Laid-out site

From the village of Les Rousses, there is no sign of a construction of this size. Both around the ramparts and from the centre of the Place d’Arme, the Les Rousses fort inspires curiosity and admiration.
Demilitarised and converted, the fort is now open to the public and can be discovered through various leisure activities.

The Station des Rousses is comprised of 4 villages: Les Rousses, Lamoura, Prémanon and Bois d’Amont. The first French resort to receive the Flocon Vert label, it draws its charm from the beauty of its landscapes and nature which is preserves.
read more